According to reports of The Leisure Media Company, PureGym has signed a franchise agreement with Ektimal. The aim of the partnership is to establish PureGym's budget fitness concept in the Saudi market. This is the operator's first franchise agreement. 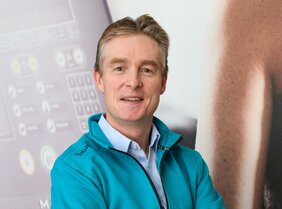 Ektimal is specialised in fitness investments in Saudi Arabia and is therefore the right partner for this move in the view of PureGym. Together, the companies want to revolutionise the market, which is so far characterised by long-term contracts, by offering monthly contracts without a minimum term at attractive conditions. The facilities will also be open 24/7.

According to PureGym's information, the company plans to open its first facility in the capital Riyadh in the third quarter of next year. A total of 40 facilities are projected to be built by 2025.

The full, in-depth article can be found on the websites of The Leisure Media Company such as for example on leisure opportunities.